The Gilbert & Sullivan Society of Austin proudly presented Princess Ida, or Castle Adamant as our Summer Grand Production of 2013. We performed this classic, which was Arthur Sullivan & W. S. Gilbert’s eighth comic opera out of fourteen, for the first time in our history. Nine performances were presented, June 13-23 at the Worley Barton Theater at Brentwood Christian School.

Thank you to all the performers, crew, the Gillman Light Opera Orchestra, sponsors, volunteers, Society members, and record setting audiences for making this year's premiere of Princess Ida such a wonderful success.

This melodic and hilarious comic opera features proto-feminist Princess Ida, the daughter of King Gama. The princess has founded a women's university from which all men are barred, and she and her faculty teach that women are superior to men and should rule in their stead. Romantic Prince Hilarion, to whom Ida had been engaged in infancy, sneaks into the university along with two friends with the aim of claiming Hilarion’s bride. They disguise themselves as women students but are soon discovered, their male invasion instigating a hilarious war between the sexes.

Princess Ida satirizes feminism, women’s education, masculine pugnacity and militarism, grand opera, and Darwinian evolution, some of which were controversial topics in conservative Victorian England. It is based on a narrative poem by Alfred, Lord Tennyson called “The Princess” (1847); Gilbert had written a farcical musical play based on the poem in 1870. In 1884, he lifted much of the dialogue of Princess Ida directly from his 1870 farce.

This is the only three-act Gilbert & Sullivan opera. Princess Ida opened at the Savoy Theatre on January 5, 1884, for a run of 246 performances, and since that time it has never been out of the standard repertory of Gilbert & Sullivan (or Savoy) operas throughout the English-speaking world.

The 2012-2013 season B. Iden Payne Awards ceremony was held November 5, 2013 and our own Michelle Haché won the Outstanding Lead Actress in Musical Theater award for her role as Princess Ida. Jeffrey Jones-Ragona was nominated for Outstanding Music Direction for his wonderful work as musical director. Congratulations to Michelle and Jeffrey! 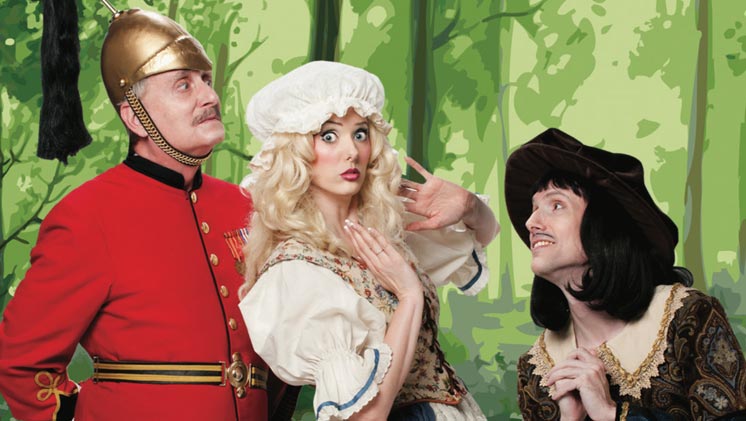 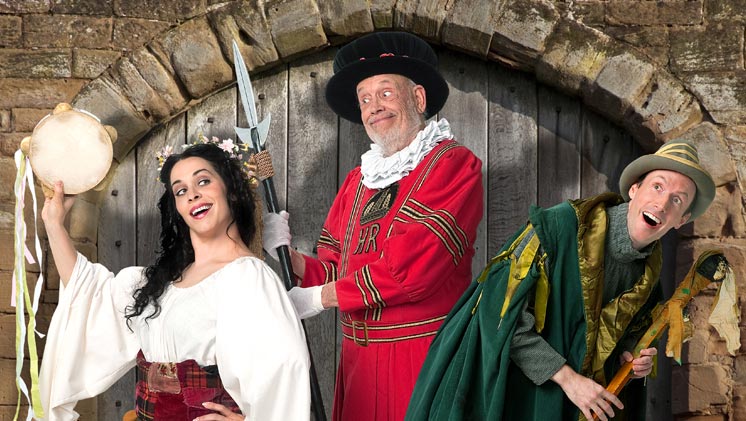