The Yeomen of the Guard

Austin Gilbert & Sullivan audiences were thrilled by the magical Summer 2010 Grand Production of The Yeomen of the Guard - with nine performances by a sparkling cast and orchestra, June 10-20.

Produced by the Society only once before in its history in 1997, this richly textured show captivated all with its magnificent score, rousing choruses, colorful pageantry, and topsy-turvy humor.

The Gilbert & Sullivan Society of Austin thanks all the performers, the Gillman Light Opera Orchestra, sponsors, volunteers, Society members, and enthusiastic audiences for making this year's show such a joy.

Both Gilbert & Sullivan considered The Yeomen of the Guard to be their favorite collaboration.

The Yeomen opened October 3, 1888, at the Savoy Theatre and ran for 423 performances. Possibly the most daring of the Gilbert and Sullivan comic operas, Yeomen ends with at least two reluctant engagements, rather than the usual armful of marriages. Record audiences were entertained by The Gilbert & Sullivan Society of Austin's Summer 2011 Grand Production of The Mikado; or, The Town of Titipu. Nine performances, running June 9-19, captivated Austin - as our cast, orchestra, and crew once again created a G&S classic with artistry and delight. 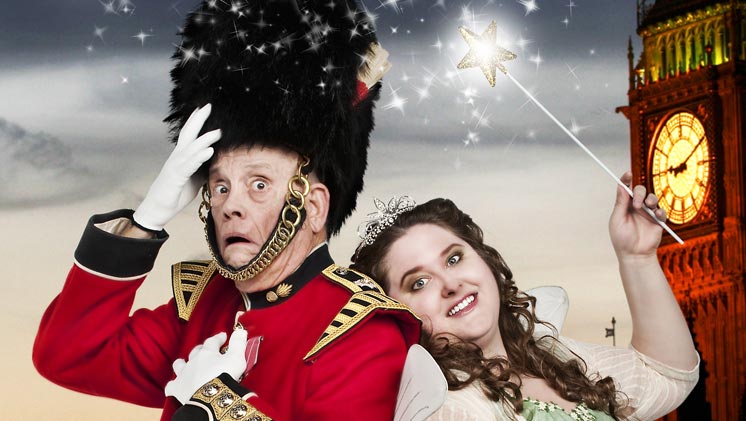 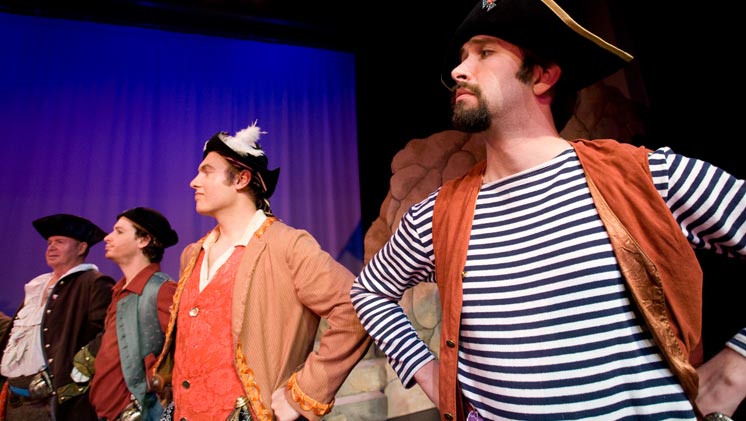 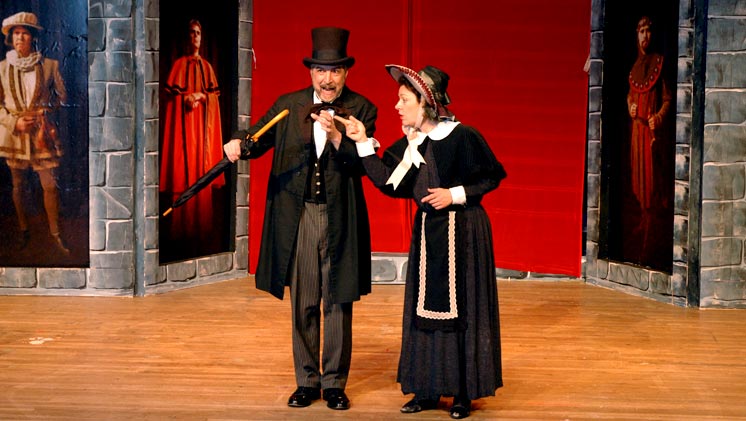