Gilbert & Sullivan Austin presented as its 2018 Summer Grand Production "Ruddigore; or, The Witch's Curse." Nine performances were performed at the Worley Barton Theater at Brentwood Christian School, June 14-24. “Ruddigore” thrilled Austin theatergoers of all ages who delight in spectacular music along with a frightful topsy-turvy story of a virtuous heroine, a dastardly villain, deadly curses, and menacing ghosts!

"Ruddigore” was the 10th collaboration between Gilbert and Sullivan. This “supernatural opera” opened on January 21, 1887, at the Savoy Theatre and ran for 288 performances.

One of W. S. Gilbert’s three favorites, this show has the potential to become a favorite for everyone, including those to whom it is entirely new. The opera parodies elements of Victorian melodrama, which was popular in the mid-nineteenth-century. There is a shyly sweet-mannered and poor-but-virtuous heroine. There is a dastardly villain who carries off the maiden. There is a manly hero in disguise. There is a disheveled, mad girl who creates one of the most unforgettable scenes in the show. There is a deadly curse. To add a special element, there are frightful, menacing ghosts.

Gilbert turns melodrama upside-down in his comical topsy-turvy fashion: The hero becomes evil, the villain becomes good, and the virtuous maiden changes fiancés at the blink of an eye. The ghosts come to life, fulfilling the curse, but all ends happily.

Of course, these hilarious plot devices wouldn’t be G&S without the melodious music of Sullivan, always perfectly suited to the clever lyrics of Gilbert. Many melodies will linger in your memory, such as “When the night wind howls,” “There grew a little flower,” and “I know a youth.” 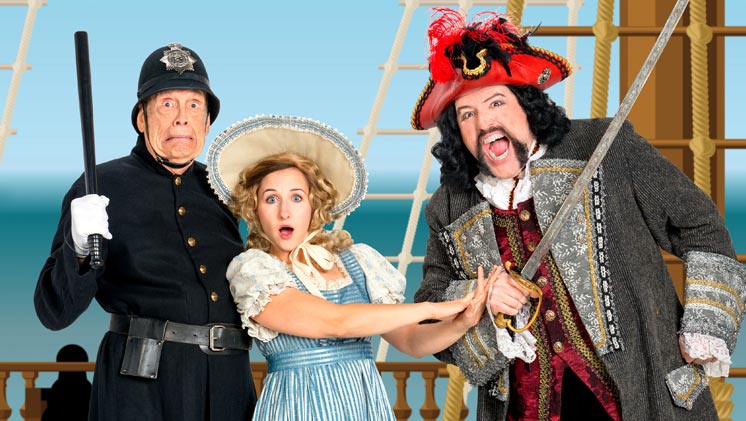 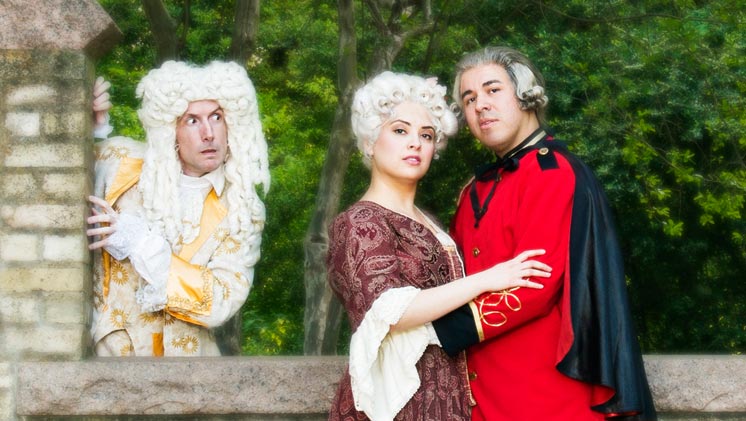 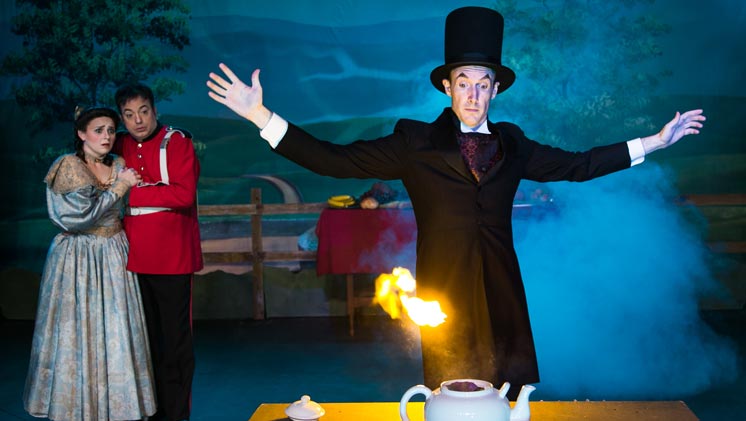